I contributed to this project as an artist and writer during my Spring 2015 semester at Becker College. This game, built using Game Maker, is a top-down vertical scrolling shoot 'em up (SHMUP, for short) in which you control a mech that can be customized by selecting weapons, abilities, and builds from the loadout menu. As an agent of the Department of Fair Business Enforcement (DFBE), you use your custom mech to battle various enemy drones representing rogue corporations that have taken over a city, hence the title.

(CAN ALSO BE FOUND ON VIMEO)

Note: During my final semesters at Becker College, I took part in two courses under the name of Senior Game Project. What they do is test students' knowledge of the various aspects of video game development, design, programming, and production. This is done by having students form groups to conceptualize and build a basic game within a 4-month period. I have made the following first two projects during Senior Game Project, one during the Spring 2015 semester and the other during the Fall 2015 semester. 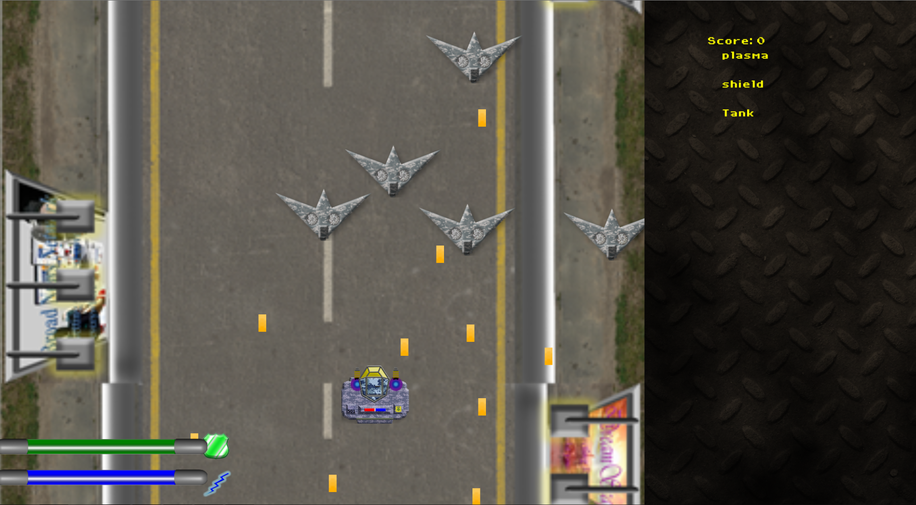 During the Fall 2015 semester at Becker College, I took on a more prominent role in Senior Game Project as part of an actual group rather than a two-man team like the previous semester. Using Game Maker, my team created a silent black-and-white 2D platformer while taking artistic, storytelling, and gameplay inspiration from various movies ranging from classic silent films like Faust and Nosferatu to science fiction films like Invasion of the Body Snatchers (both the 1956 original and the 1978 remake) and They Live. In the game, players take on the role of Ed Flynn, an unemployed autistic man who ends up uncovering the existence of alien parasites infesting humans via their heads on the way home from an unsuccessful attempt at landing a job. These creatures could only be seen and heard by wearing an unusual pair of sunglasses that detects them via sound and the color red. In order to defend himself, Ed would have to use cups of coffee in order to kill the parasites without harming the human hosts. 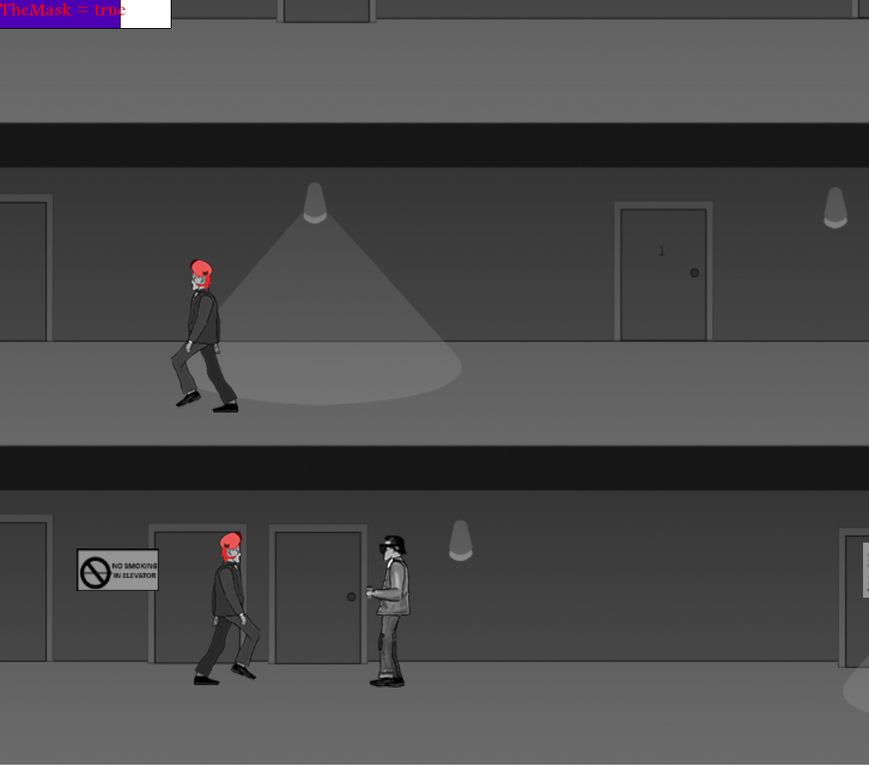 Tim Heard: gamer of all trades

(CAN ALSO BE FOUND ON VIMEO)